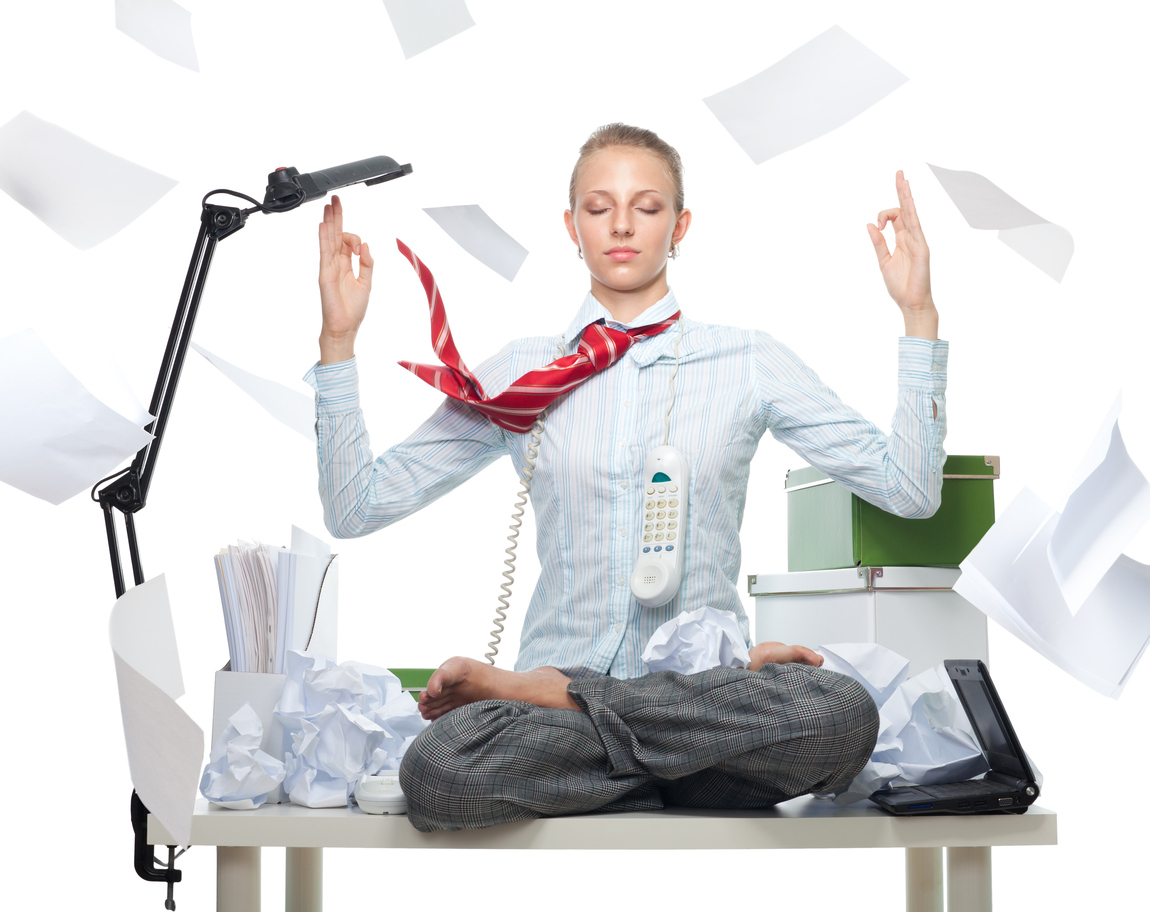 Some days, weeks, months…  are just tougher than others.  Stress is high, anxiety is part in parcel and your stomach is a mess.

Keeping yourself healthy, rested and focused is often difficult during stressful times.. but soooo important.  Your ability to make sound decisions in the face of hardship depends on your calm focus.  As you do your best to manage the day to day stressors, don’t forget the importance of the gut – brain connection.

“The gut-brain connection is no joke; it can link anxiety to stomach problems and vice versa. Have you ever had a “gut-wrenching” experience? Do certain situations make you “feel nauseous”? Have you ever felt “butterflies” in your stomach? We use these expressions for a reason. The gastrointestinal tract is sensitive to emotion. Anger, anxiety, sadness, elation — all of these feelings (and others) can trigger symptoms in the gut.”

Likewise,  research shows that stress can negatively affect the trillions of healthy bacteria in your gut, and sub-par gut health can have a depressing effect on your entire system. Understanding how to support your good gut microbes can help you with healthier and happier days.  Occasional stress is inevitable, but fortunately, we can choose to slow down, stop, and prioritize our health. Getting through tough stressful times is much easier when you are rested, your stomach isn’t tied in knots, and you stay calm. 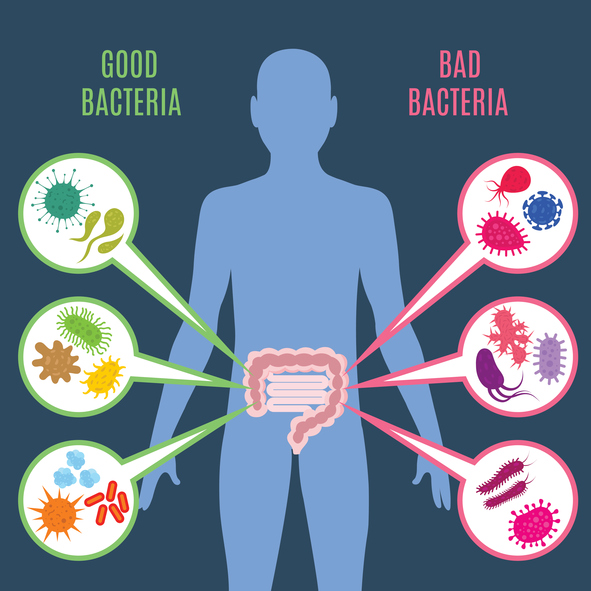 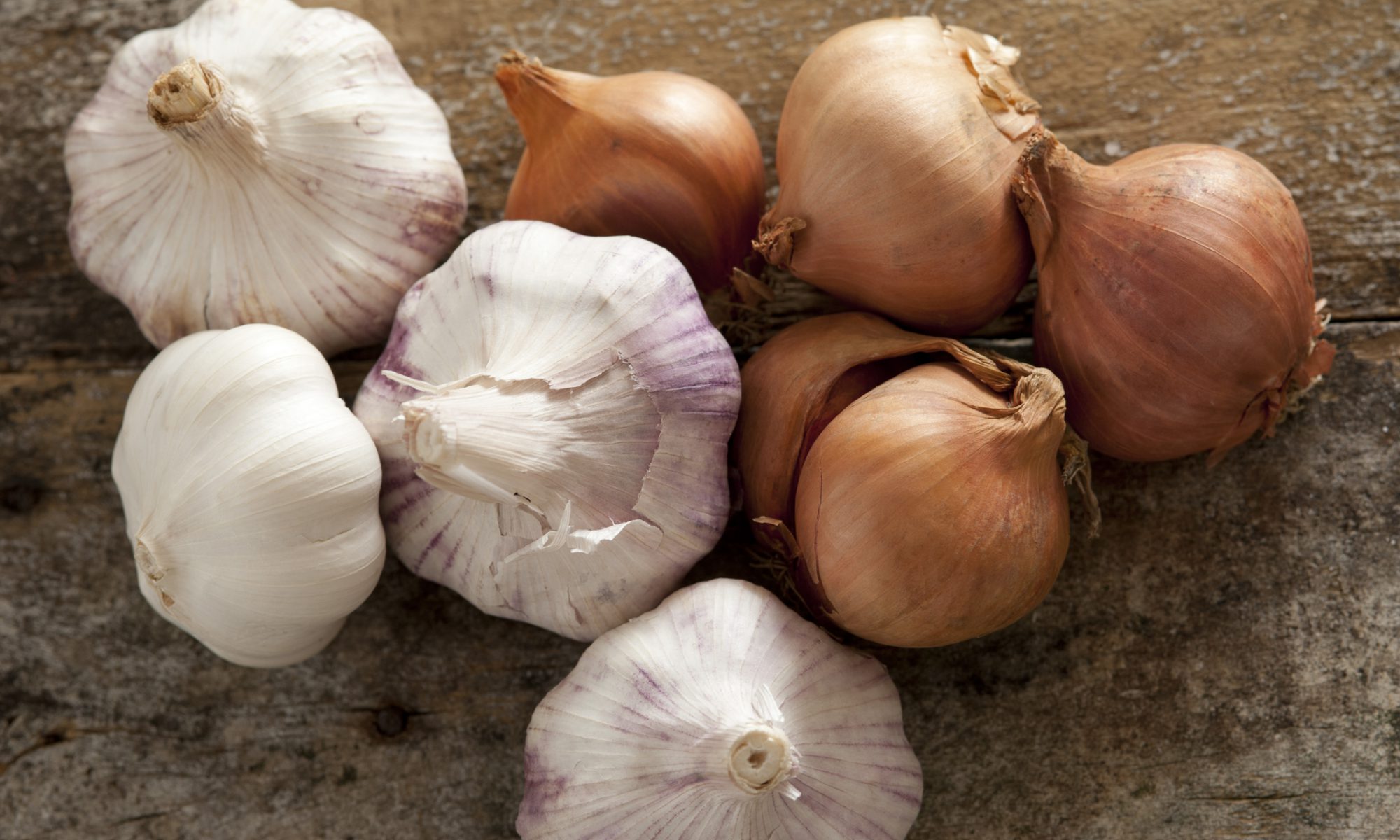 Prebiotics – The What, Where and Why

Although technically not a ‘good’ bug.. because prebiotics are not bugs of any sort, however, they are good and they are necessary for all your ‘good’ bugs (probiotics) to survive and thrive. Prebiotics are actually a type of fiber and are often referred to as prebiotic fiber.

The term prebiotic is a relatively new, although the type of fiber they refer to has been around for ages.  Prebiotic fiber is an indigestible form of fiber that acts as a good source of food for the ‘good’ bug flora in your gut. For a fiber to be classified as ‘prebiotic’ is must resist digestion and absorption in the upper gut, be fermented by intestinal microflora and stimulate the growth of ‘good’ bug flora.

Prebiotics exist both in particular foods and dietary supplements.  Foods that contain prebiotics include: Bananas (the greener the better), garlic, onions, broccoli, and whole grain oats.  Common prebiotics found in supplements include: Inulin and fructo-oligosaccharides or FOS, psyllium, and wheat dextrin.

Bottom line… Probiotics and prebiotics have a symbiotic relationship… they need each other.  Together they are the cornerstone of good and balanced gut health.  Because of the important link between healthy gut flora and our overall health, it’s clear that providing your body with both pre and pro ‘biotics’ is essential.